TAO Energy Srl has been established specifically for the marketization of TAO, building on pre-existing relationships among the members that were involved in the studies and development of TAO prototype. The collaboration for the prototype started back in 2009 when Ubaldo Bernardi had the intuition that an orbiting axis would improve the turbine efficiency. Together they built several prototypes in Piro Impianti’s plant 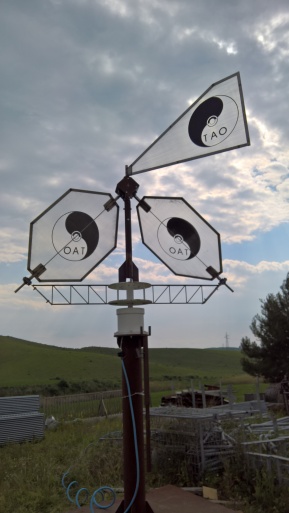 experiencing several challenges (e.g. energy loss – due to the friction generated during

the rotation, which caused a rapid wear of the gears). Their efforts paid off and the current prototype was finalized and installed at PIRO Zootechnical plants premises where it is still operating.

The company was formed by the following members:

View all posts by oawindturbine